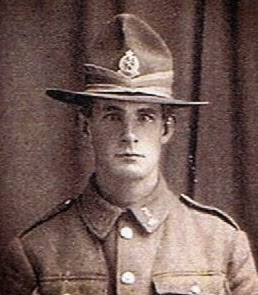 Darcy's paternal great-grandparents, George and Sarah (née Levens) Slatter, were English pioneers from Surrey, who in July 1849 set out for New Zealand on the Kelso as assisted immigrants, along with their five children, Julia, George Arthur Henry, John William, James and Agnes. (1) Problems with crew desertions, adverse weather conditions and a stopover at New Plymouth meant that they didn’t reach Nelson until January 1850, arriving on the Pekin. The family settled on an acre plot in Nile Street East, where they planted a large garden with fruit trees, flowers and vegetables. George was killed in a building accident seven years later, but his widow Sarah stayed on, with her daughter Julia living in a house close at hand.

Another of George and Sarah's three sons, George Arthur Henry, worked as a carpenter’s apprentice in Motueka and qualified as a cabinet-maker. (2) He married Rachel Graves at his mother’s Nile Street home in 1865 and the couple set up home at Section 166 in Poole Street, Motueka , which Goerge bought from Benjamin Marshall, a former whaler from Port Underwood. (3) Rachel was the only daughter of Abel and Sarah (nee Stanley), who arrived in Nelson on the Thomas Harrison in 1842. The Graveses had land at Motueka and also took up land at Pangatotara, which was damaged in 1872 by one of several serious floods which afflicted the Motueka Valley during the 1870s, and put up for sale in 1877.  George Henry and Rachel's oldest son, Harry Wakefield Slatter, was born at Motueka in 1870 and  attended the Motueka School. Although he kept his Poole Street property, by 1871 George Henry had bought a farm at Ngatimoti, called “Long Reach” (4). In 1893 Harry married Ruth Marshall at the Motueka Registry Office. Ruth was the daughter of Pangatotara farmer, William Marshall, and sister of farmer and orchardist, George Kemp Marshall, who had inherited his father's 400 acre farm, "Stoney Terrace", at Pangatotara, just down the road from "Long Reach". Their family homes were on opposite sides of the Motueka River and legend has it that when they were courting, Harry was so keen he used to swim across to meet Ruth. (4)

Harry and Ruth had eleven children: Clara, Ronald (Ron), Darcy, Rachel, Harold, Ruth, Marguerite, Noel (Jack), Elva, Lewis (Lew) and Bertha Annie Innes. Large families were standard at the time and an asset on farms run, as they were, by intensive labour. Darcy, who was born at home on the 13th September, 1896, was their second son. The Harry Slatters leased an 85 acre block with a two-storey house owned by the Holmwood family, sited at the foot of the Rosedale hill on the Orinoco side. (5) Their farm bordered that of Thomason family, whose two sons Alfred and Leslie also served during the war. Alf Thomason was killed in action. His brother Leslie returned, but never fully recovered his health after being gassed at the Front.

Harry Slatter also shared a piece of Education Reserve land at Ngatimoti, which he bought as an investment in conjunction with his great-uncle, John William Slatter, who had on his own account a block of land on the Motueka River West Bank, in the Rocky River area. As well as running his own farm, Harry probably helped out on his father's farm and did a lot of contract work with horse teams on the roads around Motueka. He was also involved in community affairs - he appears on the Ngatimoti School Committee  - and enjoyed a game of cricket. Darcy and brother Ronald Leslie, his elder by a year, grew up working on the farm, where they picked up their father's skills in handling and driving horses.

Harry Slatter's farm would have been one typical for the area, relatively small and carrying stock; horses, sheep and cattle, with some dairy cows for milk, butter and cheese, and poultry for meat and eggs. Root and grain crops were grown, and very likely some land was cleared and set aside for hop and raspberry gardens and an orchard.  All farm work was done with horse-drawn implements - mechanised tractors didn't make an appearance until after the war, although steam-powered farm machinery was in use by  the early 1900s.

The Slatter children attended both the Orinoco and Ngatimoti Schools. While staying at times at their grandparents’ place on the bend of the Motueka River West Bank, Ronald recalled being rowed across the Motueka River to get to school by their aunt Grace (their father Harry’s youngest sister), who liked to sometimes tease the younger children by rocking the boat mid-stream. Grace Slatter later married another of her father's neighbours, Pangatotara farmer and sawmiller, Christopher Remnant Jnr. (6) One of Darcy's younger sisters, Ruth, later married a Pangatotara farmer as well - Francis Inwood.

The boys would have worked hard at home, but would also have spent time with other lads their own age at school, hunting, fishing, mucking about on the river, and training with the Cadets, and later the Ngatimoti branch of the 12th (Nelson and Marlborough) Regiment of the Territorial Force. Several of these childhood companions now share a place on the memorial with Darcy. Neighbours all helped out on each other's farms at busy times or when an extra hand was needed, there were frequent exchanges of visits from friends and family and occasional community picnics, tennis or fiercely contested cricket games with other local teams, often held in the paddock on Alec White's farm down the Orinoco Road a bit. (Alec White's two sons later died during the war - Hugh died of sickness in Palestine, Andrew was killed in action in France). The family were members of the Church of England, and services would have meant a weekly trip to St James Anglican Church on Waiwhero Road at the top of the hill, opposite the Orinoco Valley Road. 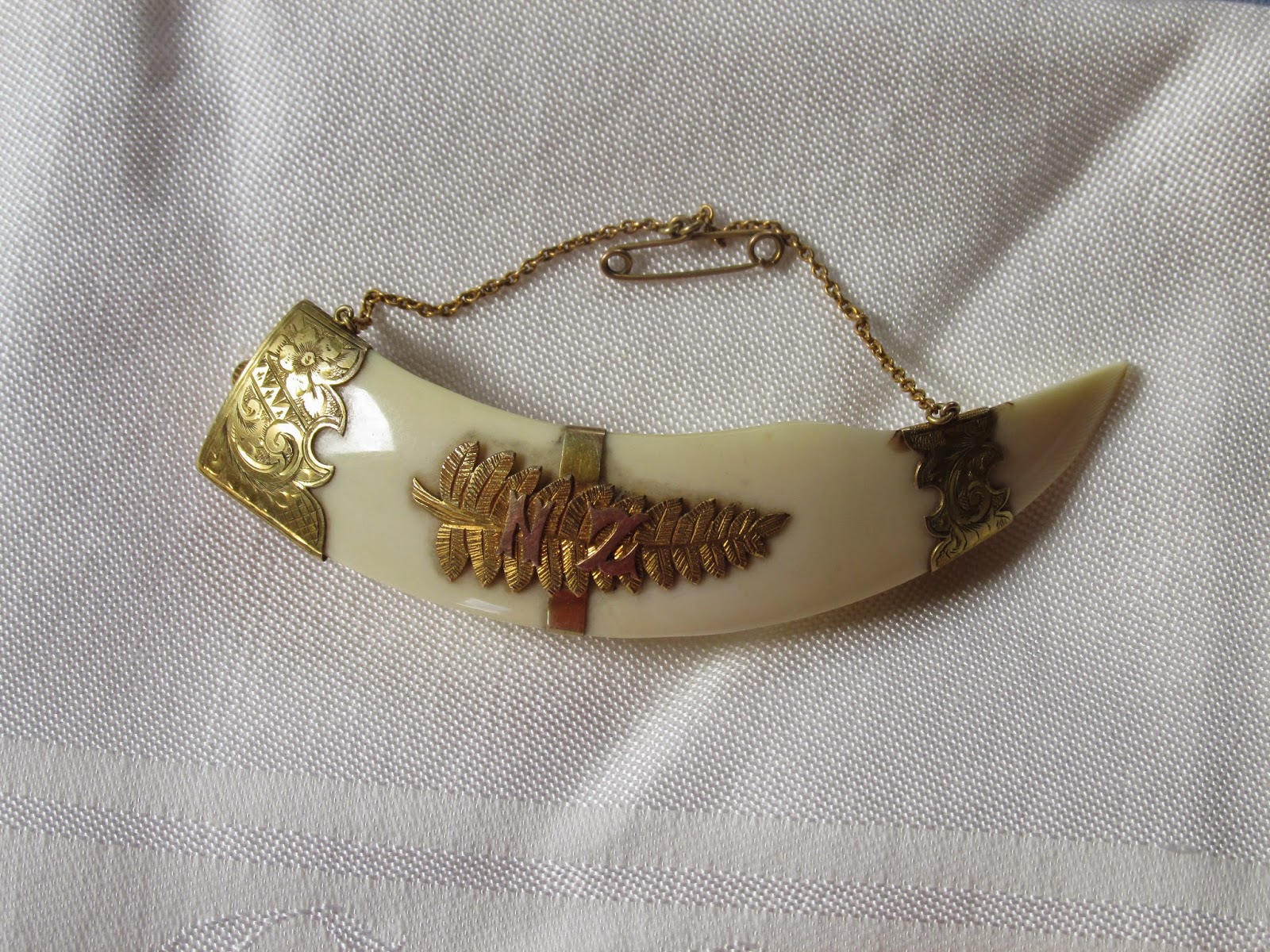 A brooch Darcy gave his mother before he headed off to war, made by long-running Nelson manufacturing jewellers, Louis Kerr Ltd, from the tusk of a boar, quite possibly one
shot by Darcy himself while out hunting.

Farmers in the district were going into apple production in a big way when Darcy and Ronald left school around the age of 14 and they worked for their father, driving teams of horses as they ploughed steep country to ready it for planting fruit trees. Their grandfather, George Arthur Henry, offered his Ngatimoti farm for sale in 1904, but doesn't appear to have had any takers. After the death of his wife Rachel in 1906, he remarried and moved to his Poole Street property in Motueka, putting his farm into the hands of a manager, Orinoco man Charles (Charlie) Heath. George died at his Motueka home in 1917.

Both Ronald and Darcy went off to war. Ronald volunteered on 14 August 1914 and took sail in October with the NZ Expeditionary Force's Main Body.  Darcy was selected from the Expeditionary Force Reserve in the first ballot for the Nelson district in February, 1917. (7) Aged 21 and single, he joined up on 5 March, 1917, as a Rifleman with the 2nd Battalion, 3rd NZ Rifle Brigade. Harry Wakefield Slatter's family was still living at  the foot of the hill on Rosedale Road, when Ronald joined up, but had moved to Tasman, then centre of the apple industry, by the time Darcy was mobilised. Women at home formed groups to make up care packages for the NZ boys at the Front, and Ronald and Darcy's mother, Ruth, is listed as a subscriber to one of the popular tobacco funds which supplied the NZ boys at the Front with the gift most appreciated by the men - stress-relieving tobacco and cigarettes. Different times! 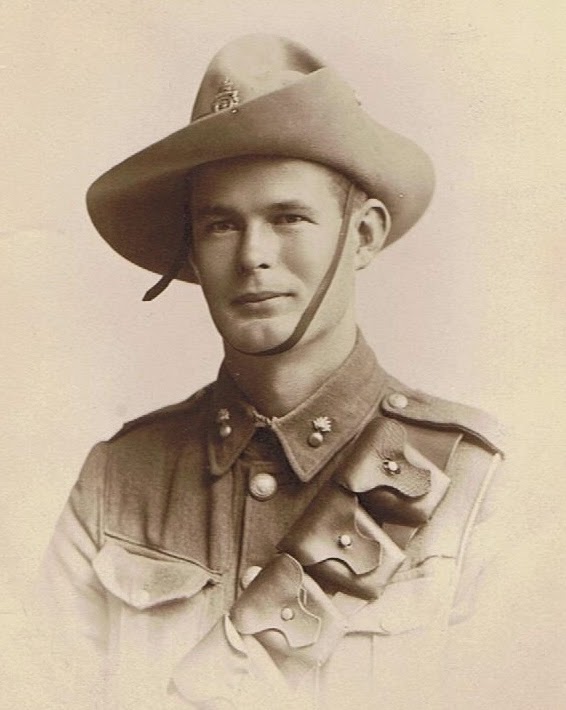 Despite being wounded in 1917 and requiring hospitalisation, Ronald survived his long war and returned to Tasman, where he set up with a wagon and horses, doing work on orchards ploughing and carting apples. He bought a small farm at Tasman and married Annetee Coralie Hamilton. They had three sons and one daughter. The family later moved to a farm in the King Country. Darcy wasn’t so lucky. He was killed in action at Ypres, Belgium on the 22nd of November, 1917.(8) He is buried at the Hooge Crater Cemetery, Ieper, Belgium. He is listed on the Nelson-Tasman Roll of Honour and is commemorated in New Zealand at the Ngatimoti War memorial and also at the Mapua War Memorial.  As well, his parents had an inscription to his memory added to the headstone at the Motueka Cemetery which marked the resting place of Darcy's youngest sister Innes, who died in 1920 at the age of 7. It reads: Rflm. D.H. SLATTER, killed in action 22 November 1917 aged 21  years".

Darcy's father, Harry, worked on with the Motueka Road Board, and was roading foreman for the district when he retired at the age of 70. He died in Nelson in 1954 at the age of 85. 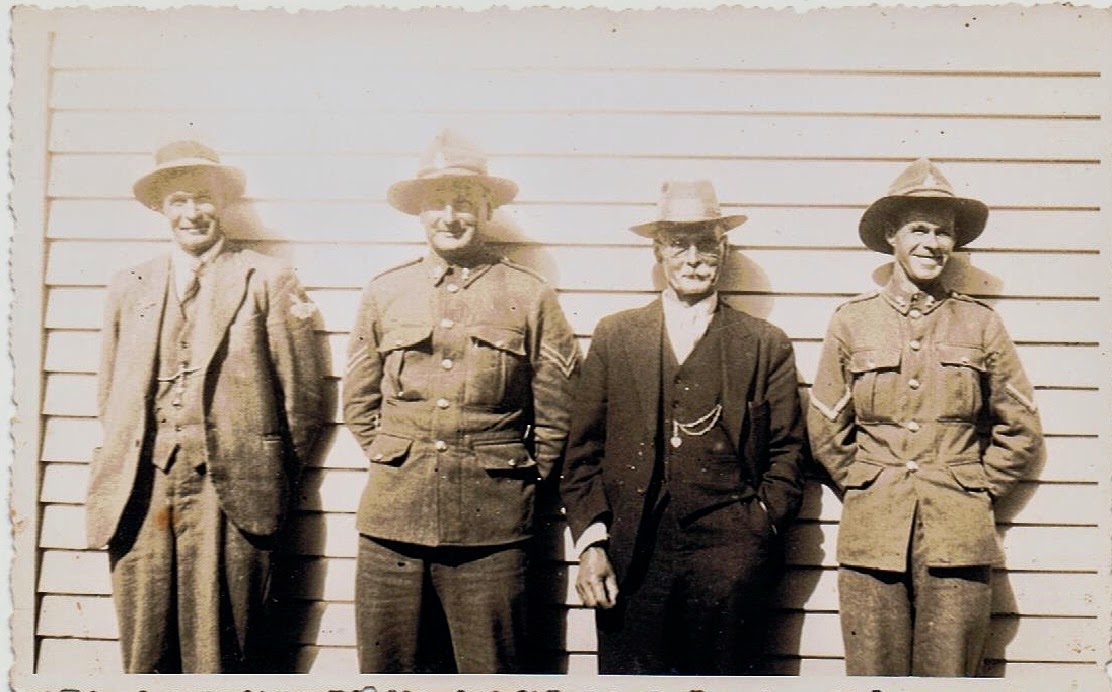 New Zealanders at War: The Third Battle of Ypres
After Passchendale
NZ History.net

All photographs except that of Darcy's parents courtesy Barbara Woodcock, Marshall family.